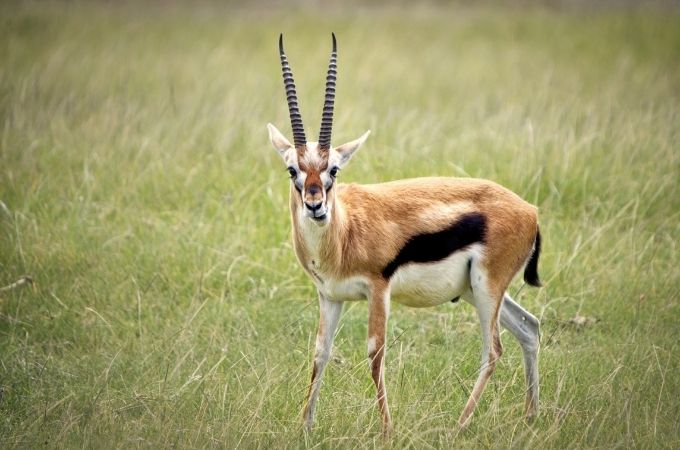 We are celebrating Dee Kenyon (our Elephant Venue Project Manager) in Thailand this International Women’s Day (8 March). An elephant venue that was low in welfare, with elephants chained up for 23 hours per day, and then released to tourists only to bathe, feed, or ride them, changed to one where they can be observed only.

Must Read: a sitting pigeon is it cute or injured

Dee, who are you?

Dee Kenyon (46), is an Elephant Venue Manager in Thailand. Dee lives in Chiang Mai with Mister Bubba, her eight-year old adopted English bulldog. Dee stands at 154 cms and jokes that she’s the same height as a Chihuahua, but has great dreams.

What can Dee do for animals?

Dee worked closely with ChangChill, an elephant resort in Thailand to shift away from tourist activities like elephant rides, washing, and feeding to one of observation where the elephants are free to do what they want.

Dee was with the venue for six month prior to the transition. She oversaw the construction of the tourist observation deck, as well as other facilities that would accommodate the observational-only experience. Dee also collaborated with elephant carers (mahouts) to create the new guidelines.

The owner then hired her to work with her for six more months, connecting the venue with elephant friendly tour operators who have signed our pledge.

Dee also works closely with other elephant venues in Thailand, to make sure they receive donations from World Animal Protection supporters during a time of reduced tourist activity.

What was the problem?

Before this, six female elephants at ChangChill had been chained for 23 hours per day. They moved from one side to the other and displayed stereotypical captive behavior, which is a sign that they are stressed. These behaviours are not seen in wild elephants.

What was the outcome for the elephants’?

Dee slowly built up the chain-free time with the elephants one hour at time. They didn’t know what they should do at first and just sat there. They became more relaxed and content as they were able to get away from chains.

Dee’s moment of realization that her work was paying off was when an elephant used her trunk and grabbed the grass from the ground to smash it onto her front leg. They were becoming more like elephants.

We are so grateful to Dee and all other female animal protectors around world, today and every day.

Elephants are wild animals. They are not domesticated as some people believe.

All the elephants who arrive at ChangChill will have been through a brutal training process called “the crush”. This helps to break their spirit and makes them more manageable.

This involves calves being removed from their mothers and placed in isolation, without food or water. They are terrified into submission by intense trauma and beatings.