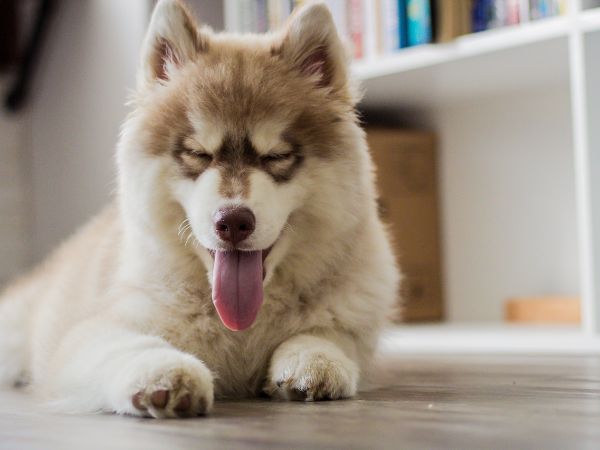 Which farm animal welfare leader is it?

Confession: I love a good rank. They’re not just for me, they’re all around: the Premier League and the Box Office, Time Person of the Year.

It’s not just about movies, sports teams, and politics. Global food brands are ranked on how they treat farm animals. The Business Benchmark on Farm Animal Welfare.

We support the Business Benchmark on Farm Animal Welfare (or BBFAW), an initiative that encourages global food companies to improve farm animal welfare management. It examines the activities of 90 businesses including McDonald’s, Mars, and Starbucks. It has already made a difference in the lives of farm animals around the globe.

This is the fourth edition BBFAW Report. Much has been accomplished with more companies creating animal welfare policies. Although a policy is not the end of the journey it can be a good starting point. If they don’t know how to do it, how can you expect them to change?

Every year, the questions companies get asked are more difficult. This year, they were evaluated on their actions as well as their words. They must now do more than talk about farm animals.

These are mixed results. I am concerned that forty percent of companies including Burger King and Domino’s still don’t provide any information about their treatment of animals. They could be putting animals in serious danger.

There’s a lot more to it than that. The top two companies are Marks & Spencer from the UK and Waitrose from Australia. Next up is Unilever and McDonald’s, both global powerhouses. They didn’t all begin in these positions; they have actively improved their approach towards farm animal welfare ever since the BBFAW report was published.

For example, in 2015, 69% of all companies had a published farm animal welfare program. This is an increase from 46% in 2012. This is an impressive change, considering that corporate policies are the main starting point for action.

It’s a race to the top

BBFAW’s success is not surprising. Rankings are encouraging businesses embrace sustainability issues that are most important to their customers and shareholders. Greenpeace recently launched a ranking of tuna fish retailers. Oxfam’s Behind the Brands campaign ranks the top ten global food companies based on their performance on a variety of issues, including climate change and women’s rights.

Rankings can be a powerful tool to drive change. Rankings can help companies see where they stand in relation to their peers and encourage a culture of continuous improvement. These can encourage participation and buy-in from the people you want to change.

Rankings also take advantage of one of the key features of the free market economy: competition. Farm animals have suffered from a race towards the bottom for too long. This is a constant drive to make more profits at any cost to them. BBFAW supports a race towards the top in which farm animals can feel pain and suffering, and are treated as sentient beings.

Farm animals are seeing a change in the tides

These data are also valuable to the investment community that is trying to incorporate animal welfare into their priorities. Already, the BBFAW team works with over a trillion-dollar assets. Slowly but surely, farm animal welfare is becoming a concern in the boardroom.

World Animal Protection is collaborating with forward-thinking companies in the food industry, including many of those ranked BBFAW, to improve their welfare management. BRF is one example. We announced our groundbreaking partnership with BRF in 2014. They are one the largest food companies in the world. They have moved up one tier in BBFAW rankings just over a year later. We are making great progress.

Donnie Smith, CEO at Tyson, the largest chicken processor and marketer in the world, lists three questions companies should ask if they want to address farm animal welfare.

Are we open-minded and curious enough to seek out better ways?

Accept that we might not know all the answers.

Do we tell our stories honestly, openly, and easily understandable?

These are bold, big words. These are big, bold words. I look forward to the next BBFAW Report and hope that more companies, Tyson included.